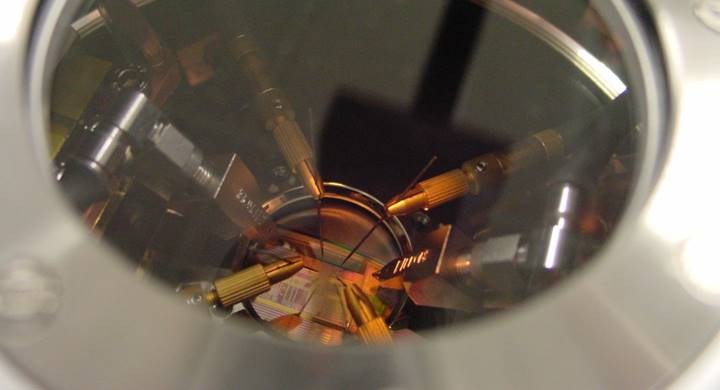 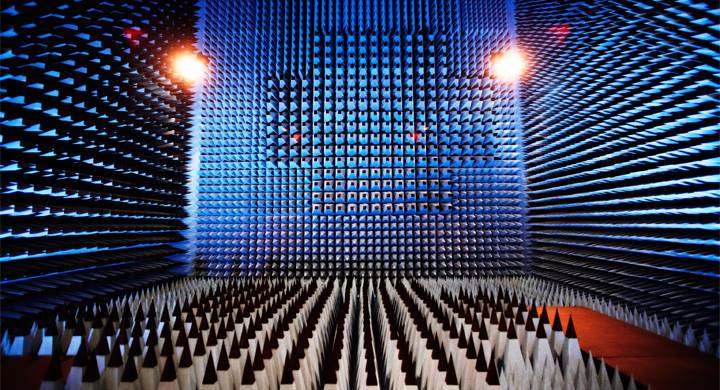 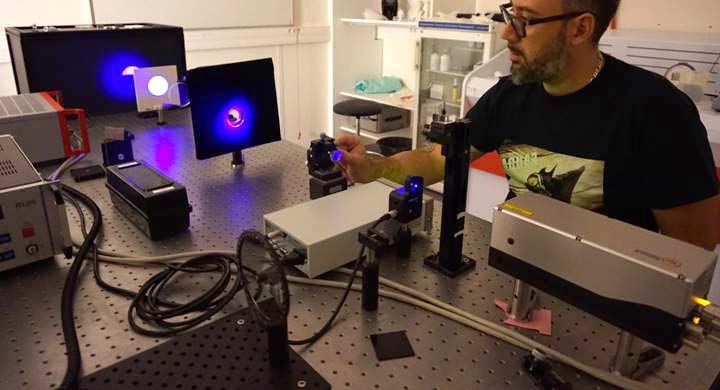 Context:
Impulse Radio Ultra Wide Band (IR-UWB) is an emerging technique for wireless communications which has demonstrated its interest in terms of bit rates, power consumption and specific absorption rate. Many architectures of IR-UWB emitters have been developed and published whose one is based on pulse synthesis. Although this method leads to complex transmitters, it is theoretically able to cover all the channels introduced by IEEE 802.15.4 and IEEE 802.15.6 standards. Thus, a design of this of IR-UWB emitters, which is composed of an analog core and high speed logic functions, has been developed and partially implemented in a 65nm technology.

Plan:
The first task is to transpose the analog core of the synthesizer, which has been already implemented in a 65nm technology, to a 28nm FD-SOI technology. Performances have to be estimated with the help of post-layout simulations and compare with the ones previously obtained.

The both tasks will lead to the realization of one test chip at least.

Applicant profile:
The applicant must have a Ph.D degree, or a Master degree with an experience of 3 years in microelectronic. He must have skills in integrated-circuits design from electrical simulations to post-layout validations. Knowledge of 65nm and 28nm FD-SOI technologies from STMicroelectronics and of mixed-signal simulations will be appreciated.